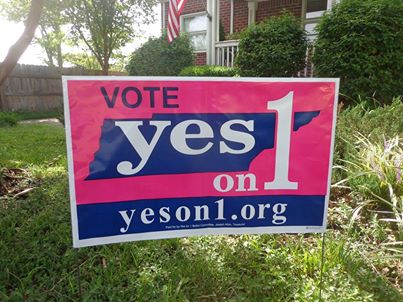 Nashville—As expected, pro-abortion opponents of Amendment 1 continue to draw nearly all their support and funding from the abortion industry itself.”An industry that refuses to police itself is pouring millions into deceptive television ads in order to confuse voters and continue operating without common-sense safeguards,” said Lorene Steffes, spokeswoman for YES on 1. “The disclosures make clear that those who care most about defeating Amendment 1 are those who profit from performing abortions.”

Check out the numbers here